“…I have never heard a piece of music cross so many boundaries and deprecate every established parameter.” “…words are incapable of expressing the art.”
– jambands.com

FEED THE METER was formed in 1999. Guitarist Rolf Sturm, saxophonist Jody Espina, and drummer Grisha Alexiev had been playing together regularly in Joe Gallant’s Grateful Dead big band: Illuminati. The three added one of Rolf’s past collaborators, bassist Randy Landau to the mix and FEED THE METER was born. After a handful of rehearsals and a few gigs, their first CD, “VIOLATION” (WSM-112), was recorded and released. FEED THE METER performed throughout the NYC area playing at clubs like The Wetlands (remember The Wetlands?), Desmond’s, Hell’s Kitchen and The Red Bear. VIOLATION received air play on over 200 college and community radio stations, charting on Vermont’s WGDR CMJ top 30.

Randy moved to California and half way through 2000, FEED THE METER went into the studio with bassist Kip Sophos to start recording its second CD for Water Street Music. Most of the initial tracks were recorded within three days. Things seemed on target for a late 2000/early 2001 release of this new recording.

It was about this time when Rolf started touring Germany with klezmer clarinetist, Giora Feidman… and then Rolf and Grisha began working regularly in the Tony Trischka Band… both of which put FEED THE METER on a bit of a hiatus. Slowly over the next four years (yes, four!), this second FEED THE METER recording was finished…. “ITS ABOUT TIME!”.

Whether at gigs or in the studio, FEED THE METER plays all types of grooves and songs back to back… a “fifty-two card pick-up” set for the attention deficit aficionado. 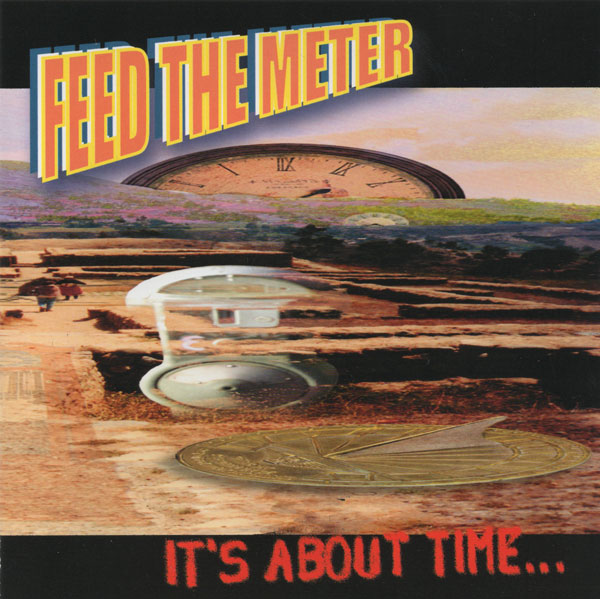 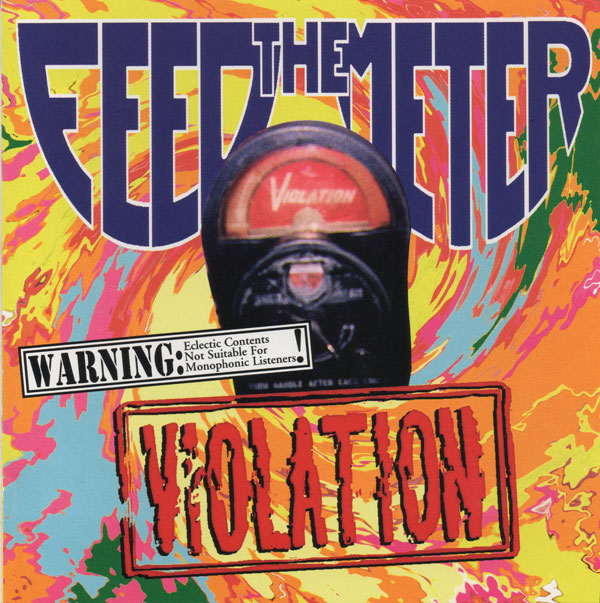 Are You Talkin’ To Me?

Got to Get Up