“Rolf Sturm is an astounding fingerstyle player effortlessly alternating between swinging jazz chords and beautifully executed single note lines. His improvisational abilities are both impressive and expressive… Sturm is a prodigious talent and is an unparalleled virtuoso of the nylon stringed guitar. Balance is highly recommended and should be required listening for all fans of contemporary music.”

The Days of Wine and Roses

Rolf has toured the United States, Germany, France, Italy, Belgium, Sweden, Austria, Hungary, Switzerland, the Netherlands, Canada, Mexico, and the UK, performing at dozens of jazz, jam band/rock, folk, and blues festivals (including the World Expo 2000 in Hanover, Germany, the JVC Jazz Festival, the Boston Folk Festival, the Syracuse Jazz Festival, Ripplefest, Music On The Mountain Festival, and the Toronto Jazz Festival.). He has performed at Lincoln Center, and Town Hall in NYC, and at the Kennedy Center in Washington, DC. He has appeared on soundtracks for both film and television and his music has been featured on National Public Radio’s All Songs Considered. His solo guitar recording, “Balance”, was awarded 4 stars in DownBeat magazine.

Rolf graduated from Ithaca College, with a BFA in Jazz Guitar. He has studied with John Abercrombie, Jim Hall, Harry Leahey, Bill Frisell, and Joe Pass. He has developed a unique method for learning music theory on the neck of the guitar entitled, “The Major Method.” 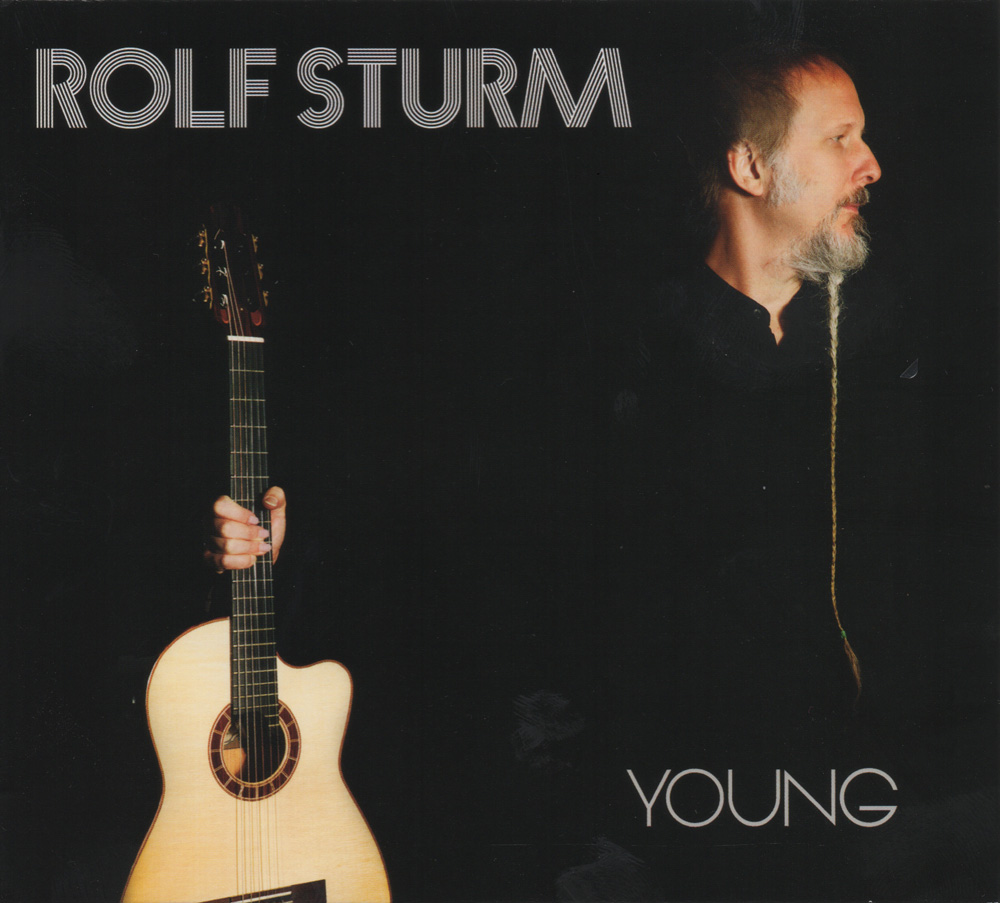 “…he’s such a master of the form that you better get to know him by name. One of those super lovely solo albums that leaves a distinct footprint all it’s own, acoustic guitar fans have to raise him to the pantheon of the greats.”
– CHRIS SPECTOR (Midwest Record)

Cowgirl in the Sand 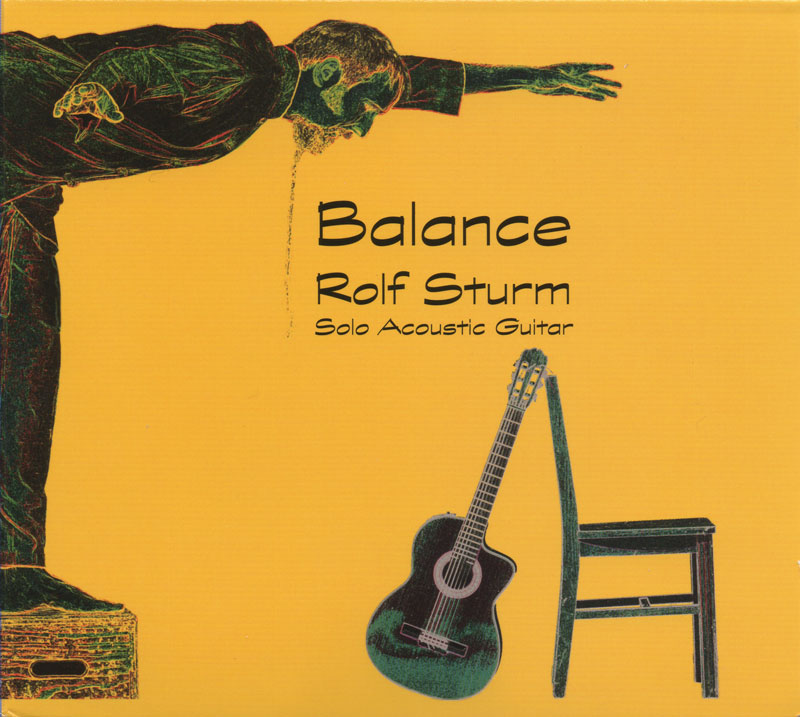 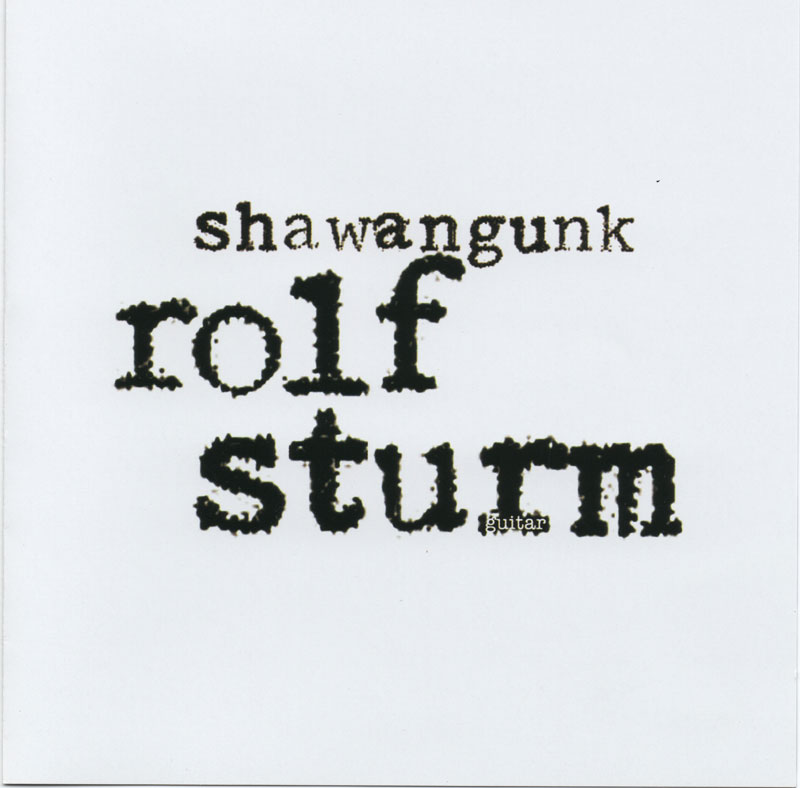 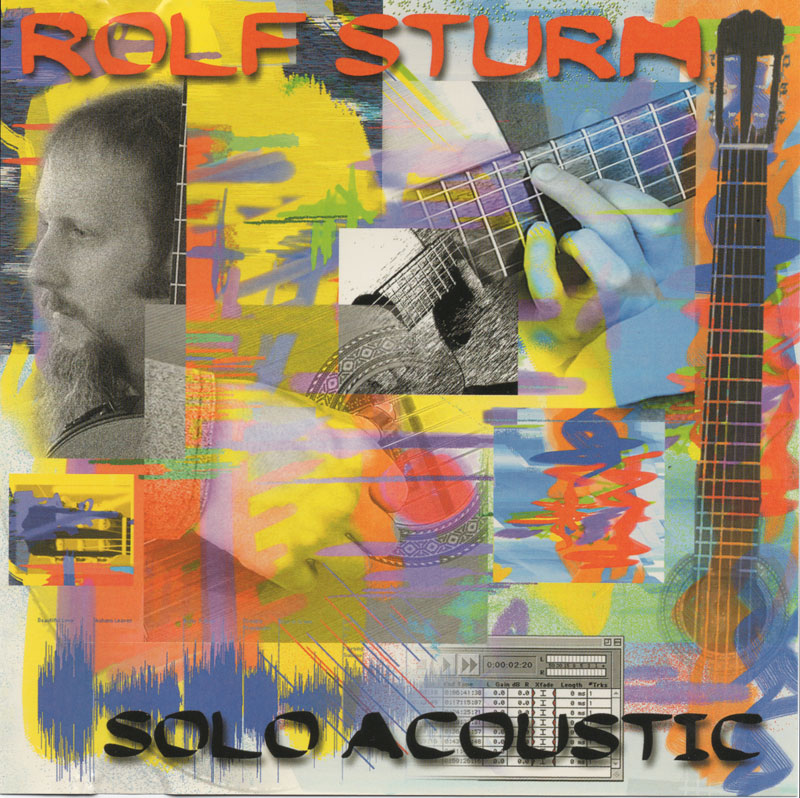 “In the tradition of his inspirations, guitarist Jim Hall and pianist Bill Evans…” “…music that is sublimely sensitive, while maintaining an undercurrent of mystery with an improvisational edge…” “A truly expressive guitarist…”
– BILL MILKOWSKI (contributing writer Downbeat & Jazziz)